The talent of JRR Tolkien, famous for "The Lord of the Rings," was trained in his single-mother home education. His mother died prematurely, unaware of Tolkien's glory.

I don't think it's necessary to tell anyone about the worldwide hits of the movie The Hobbit's Adventures and The Lord of the Rings series. However, I don't think much is known about the original author, JRR (John Ronald Lowell) Tolkien.
In particular, I think that Tolkien's background has many useful points for modern people, so I will introduce it in an article.

↓ Lower picture is a paperback book of "The Lord of the Rings" that I bought about 30 years ago. The profile of Tolkien that I saw for the first time at this time was something like "He is an old man with a nice smile ...". 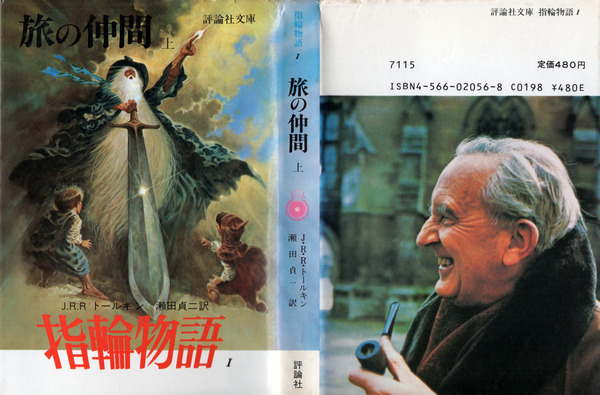 JRR Tolkien was born in 1892 in Bloemfontein, the Free State of Orange. (Note: Part of South Africa today. About 10 years have passed since the first Boer War, when Britain lost the war with Dutch immigrants such as Boer (Bourg or Afrikaners). It will be around)

He was born in the world as the first child between Arthur Tolkien, a German-British bank clerk, and Mabel Suffield, who was also the same Englishman.
The photo below is a snapshot of the Tolkien family taken at Bloemfontein. The woman on the far right is holding his 10-month-old Ronald Tolkien. To be precise, from the left, father Arthur, servant woman, mother Mabel (front center), younger man, nanny. However, this one postcard has many "meanings".

First of all, when I think of South Africa, I think of that apartheid.
Apartheid did not exist at this time, of course, but it was also a time when the colonial rule and colored racial rule of the European countries that were the basis for it were already natural.

It was very surprising to me that in such an era, even the servants and younger men were reflected in the snaps of the family as well as the family.

Of course, there is the "Abolition Law" enacted by the British Empire in 1833, but the background that the Tolkiens were bitter about the attitude of the Bohrs towards the colored people that they saw locally. There was.

In other words, the people reflected here are "family" for Ronald, and the "things" on his left side will be an irreplaceable family for the rest of his life.

Also, the highly decorative lettering "A November Morning in The Orange Vry Sraat Taken by our ..." written around the photo is an autograph of his mother Mabel, and as you can see, it is unconventional. It was graceful and laid-back. 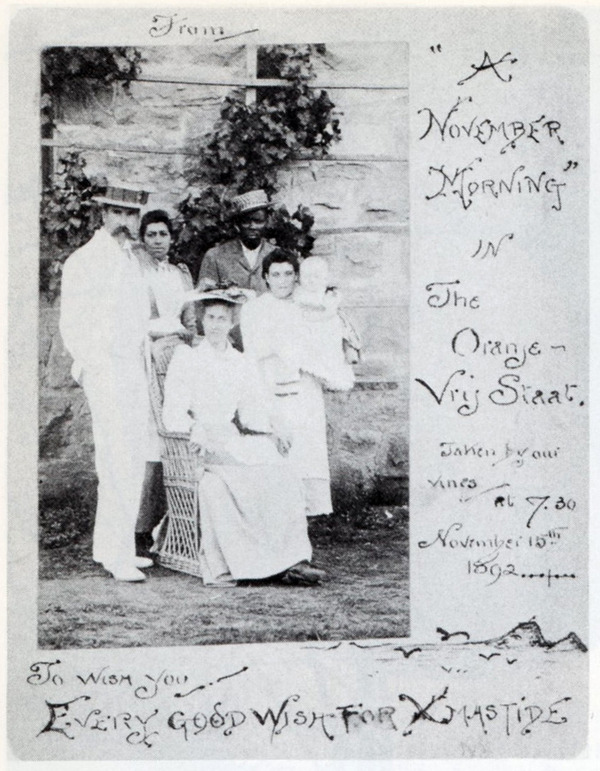 Two years later, his younger brother Hillary Tolkien was born, and the family's life in Bloemfontein was supposed to go well, but it didn't.

Compared to Hillary, who was a strong baby, Ronald is a child with a thin line, and after getting sick due to his wisdom fever, he has to get feverish and call a doctor almost every day. His mother Mabel was completely exhausted.

One of the major causes of the illness of the young Ronald was the "hot summer, dry and cold winter" climate peculiar to Bloemfontein.

In these cases, most people would think of trying to adapt a weak child first, but Mabel wasn't. She puts her child first, rather than her work or land, and decides to return to her homeland.
She would have traveled at least 8000km with her two young children.
And as a result, that was the deciding factor for Ronald Tolkien's subsequent fate.

Arthur, the manager of a British bank, a "foreigner" bank for the Free State of Orange, remains alone in Bloemfontein to devote himself to the development of diamond and gold mines, but for a year. Rheumatoid arthritis will be agitated and die within a short time.

Arthur's legacy wasn't enough for three mothers and children to live on the edge, but Mabel left Buckingham's parents' house to raise two children. Then they move to the village of Sarehole.

This child-centered, second decision will finally make Tolkien's fate decisive.
Ronald spends four years from the time he was contemplative in an idyllic natural landscape, much like the world of "The Hobbit," or "The Lord of the Rings." 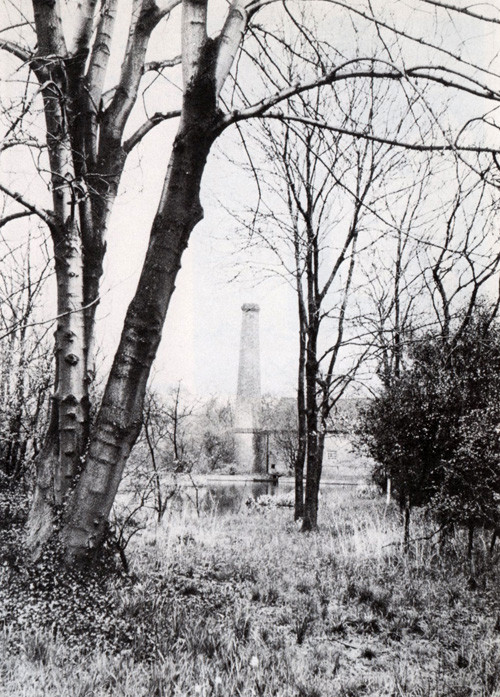 And even more, Mabel's third decision was to educate herself on her own.
She teaches her sons the languages, calligraphy, music, paintings, etc. that she had worn from her origin, such as Latin and French.

Mabel, who realized that Ronald was particularly good at language and painting, touched on many narrative books.

Ronald then went on to college with numerous scholarships, graduated from Oxford, became a professor of English studies, and published The Hobbit, Adventures and The Lord of the Rings.

However, Mabel, the mother who decided Ronald's fate and gave her the best education, died of diabetes at the age of only 34 (Ronald's 12 years old) without knowing the glory that followed.

As the title suggests, JR Tolkien's talent began not with traditional academism, but with the family education of a poor but deeply loving and well-understood mother.

(The image is page 1 of "The Lord of the Rings" written by Ronald Tolkien. The illustration depicting the entrance to the Moria mine is reminiscent of the design of Mother Mabel.) 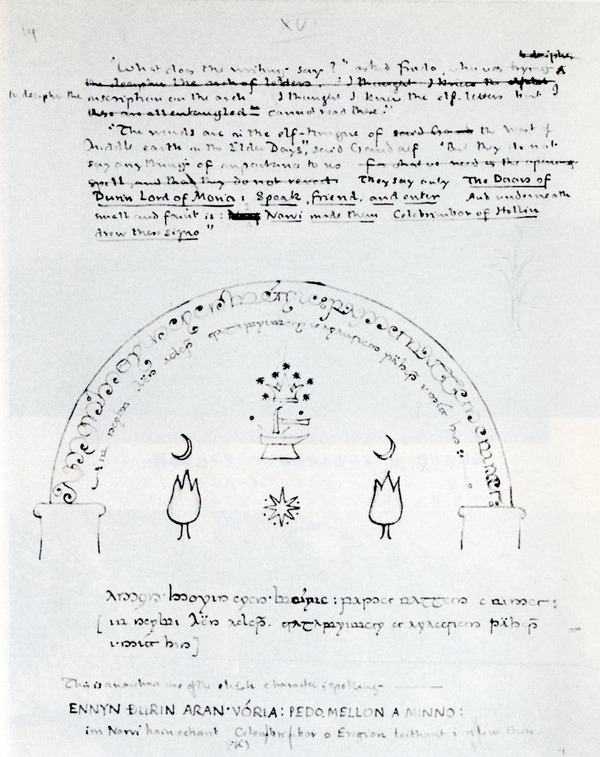 And another Mabel decision will once again have a major impact on Ronald's subsequent life.

After her thoughts, she overcame the fierce opposition of all her relatives and converted to Catholicism.
When she realized that her life was not long, she appointed her trusted priest Francis Morgan as the guardian of her two children, but the foresight was certain.
Thanks to the wise priest, they have been able to continue to grow without suffering mentally or financially.

Partly because of that, the young Tolkien met her lifelong companion, Edith Bratt.

↓ Edith Bratt when she was 17 years old 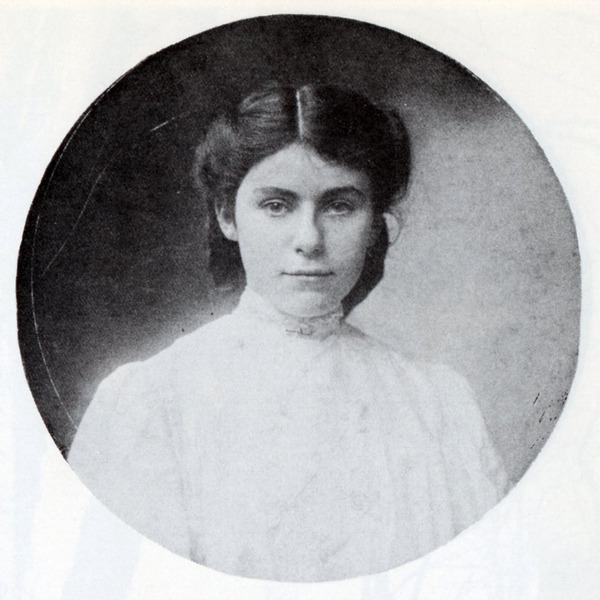 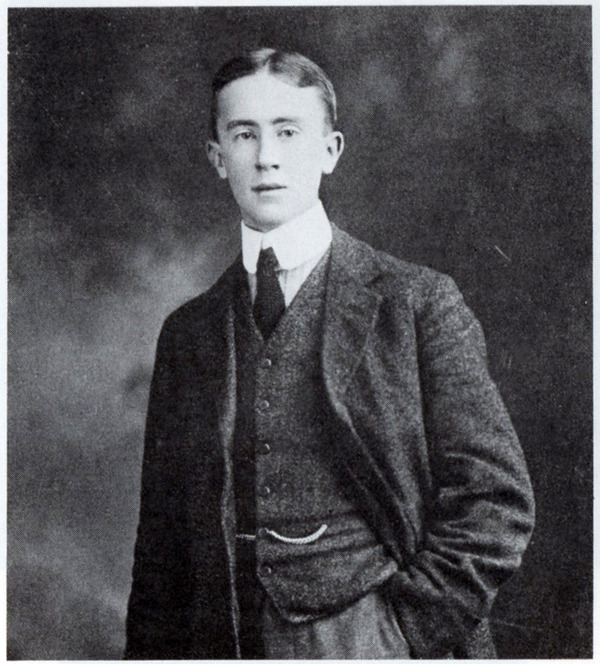 Edith Bratt at the age of 27, married to Ronald.
Curiously, most of the photos left now have Ronald facing to the right and Edith facing to the left.
We remember the positional relationship of the pictures taken in Bloemfontein as a child. 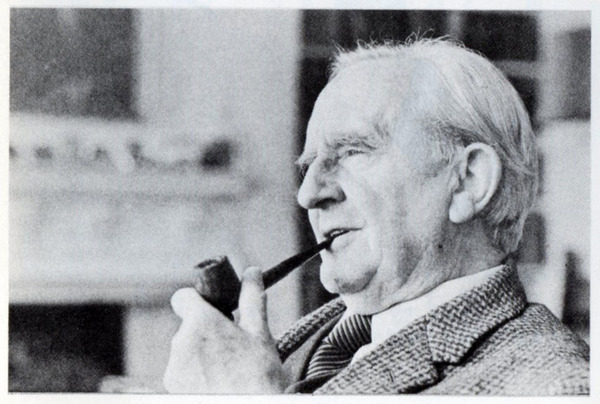 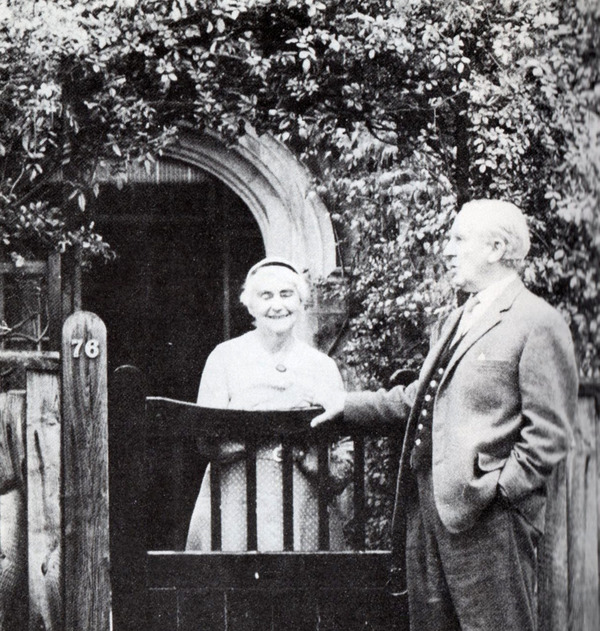 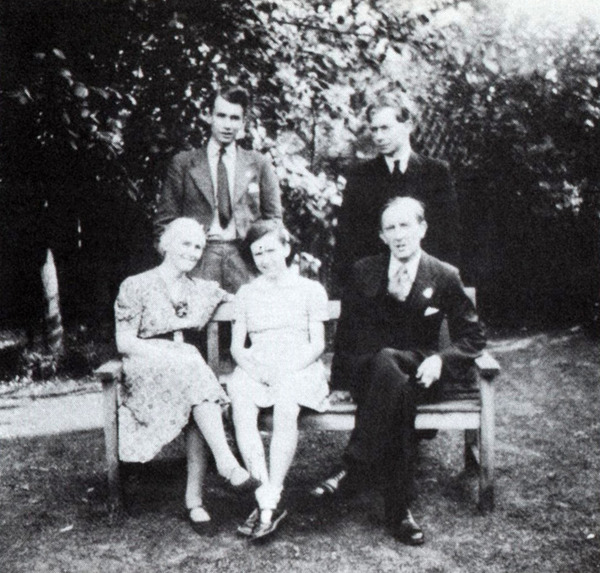 The last photo of Tolkien taken after Edith's death.
Again, he stands to the right of the Pinus nigra, a symbol of mysterious being and a symbol of his family.
It was the place where his parents, his beloved wife, and the children were in the picture. 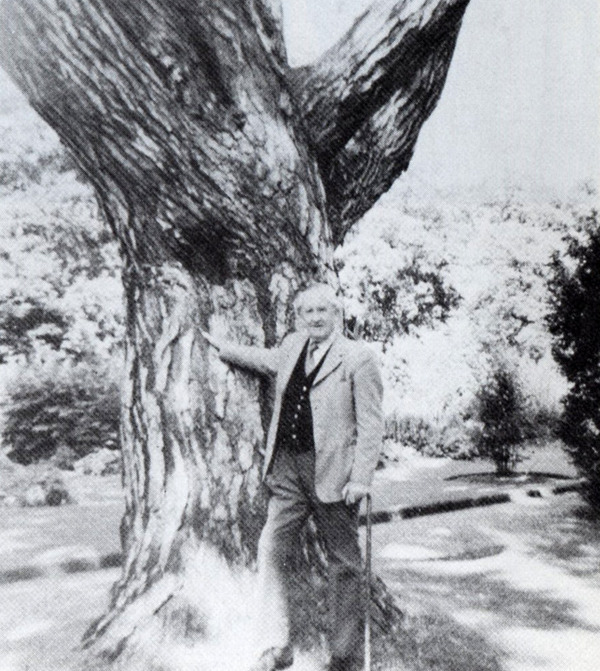 The deep affection that Tolkien received from his mother when he began to feel at home has lived in him for the rest of his life, and he has also given it to his children.

Tolkien's book "Father Christmas Letters from His Santa Claus" is a collection of letters (a story about goblins, elves, etc.) that he has been writing to his children for about 20 years.
Tolkien started writing stories in the first place to read to his children.

Looking at the actual letters printed in "From the Letter from Santa Claus", I feel the connection from the postcard that my mother Mabel drew in Bloemfontein ... 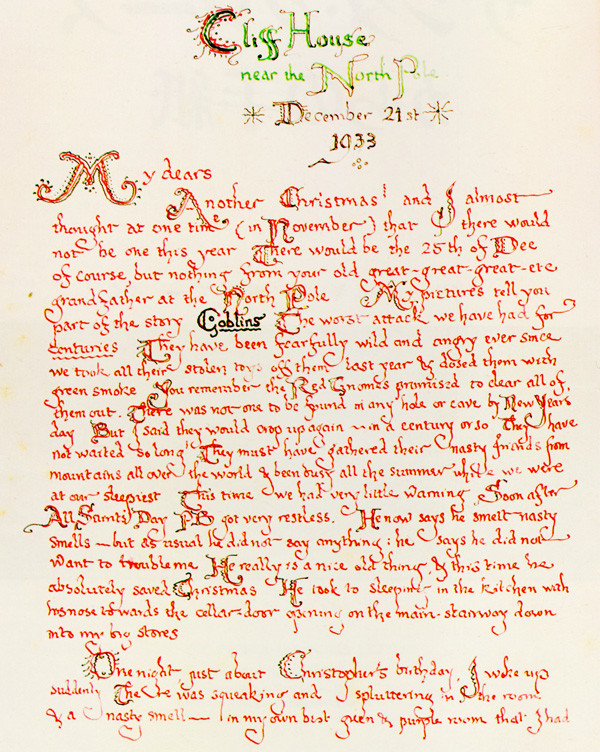