After picking up a wide range of technical skills at both a global oil and cryptocurrency company, Maduranga joined WOVN, drawn to the fact that WOVN’s CEO is an engineer. We asked Maduranga about what he likes about the Infrastructure Team 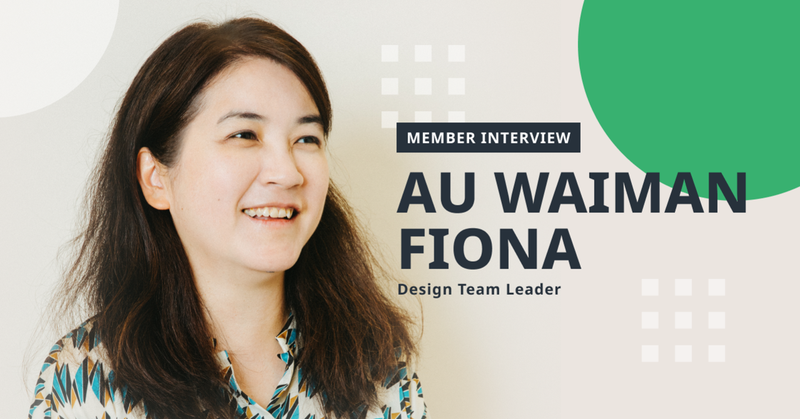 She then moved from Hong Kong to Japan to study Web Design and specialized in UI/UX design through work for major corporations. We asked Fiona about her experience until now and what she enjoys about working at WOVN. Wai Man Au (Fiona) - D 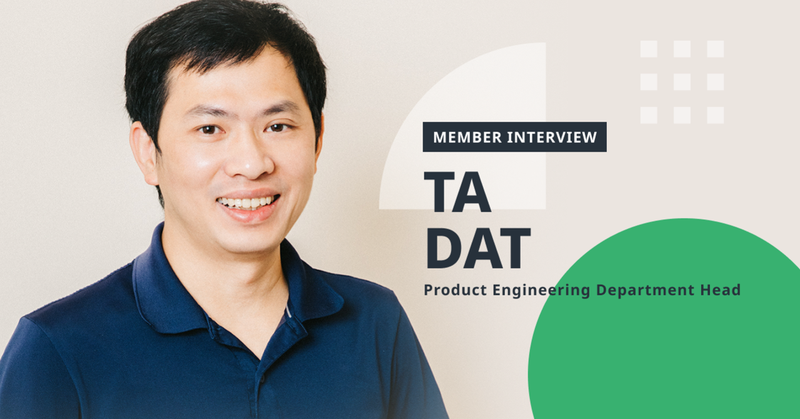 New stimuli make for a healthy team. What it means to be leader of a multinational dev team [Dat Ta]

Dat leads the product engineering team, the members of which hail from over 24 countries. We asked Dat about the challenging and attractive aspects of the WOVN development team. Dat Ta / Product Engineering Department Head April 2017: join 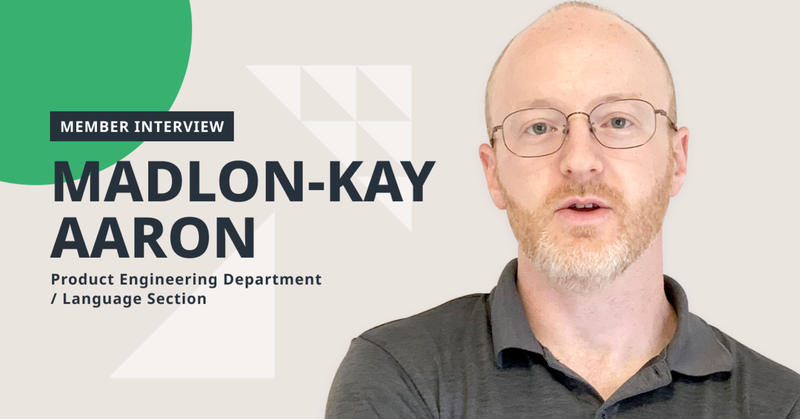 From an insatiable appetite for optimizing localization to engineering. What WOVN and I have in common - Aaron Madlon-Kay

We asked Aaron about the shift in his career in Japan, from starting as a translator to moving to engineering, and what he likes the most about the WOVN development team. Aaron Madlon-Kay - Product Engineering Department, Language Section 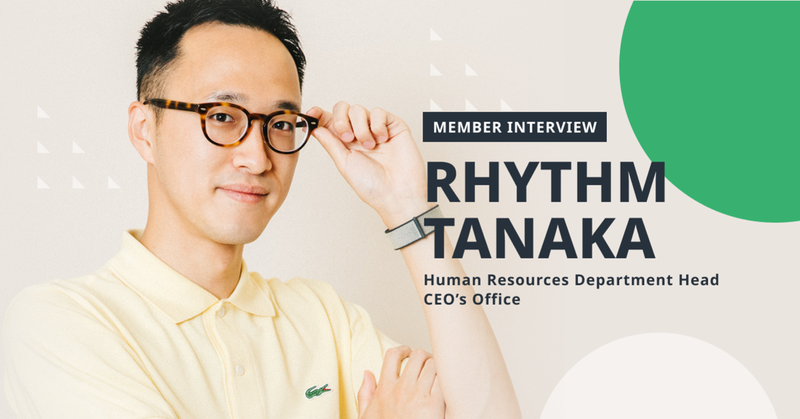 He’s WOVN’s own walking encyclopedia, held dear by the CEO and all the members. We talked about his previous job in business improvements and what made him join WOVN. Rhythm Tanaka / Human Resources Department Head and CEO's Office May 201

Producing results as a team. Her single-minded desire to contribute to the IS team won her the VP award [Risa Yasuda]

Risa has experience in sales in different fields and as a housewife, and continues to produce results at WOVN while balancing her home and work life. We asked her about the Inside Sales (IS) Team and about winning the VP Award. Risa Yasuda 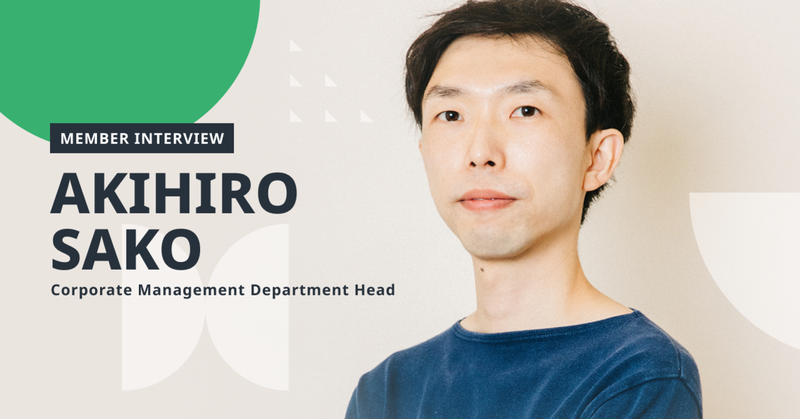 Moving from an audit firm to the corporate division of a multinational venture. How do we "make a way for global actors behind the scenes?" [Akihiro Sako]

Akihiro Sako / Head of Corporate Management July 2018: Joined WOVN Joined a major audit firm in 2010. As a certified public accountant, he performed audits for various companies. At WOVN, he works in a wide range of areas including legal af 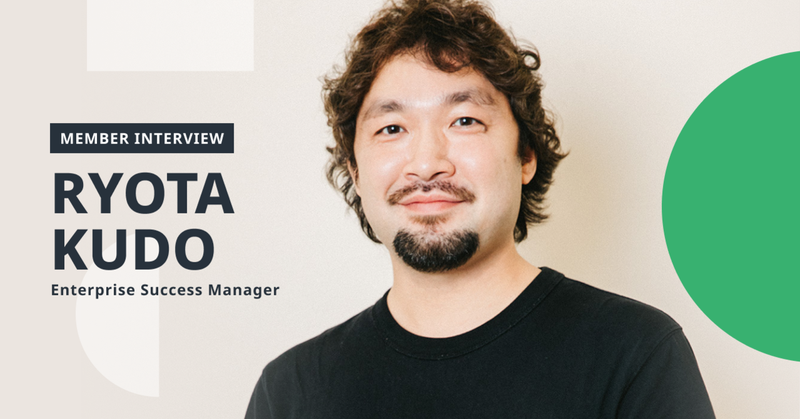 Before joining WOVN, Ryota had a promising career at a systems integration company, where he worked as a manager in systems engineering and infrastructure engineering teams. We talked about the Onboarding team under his leadership and how h 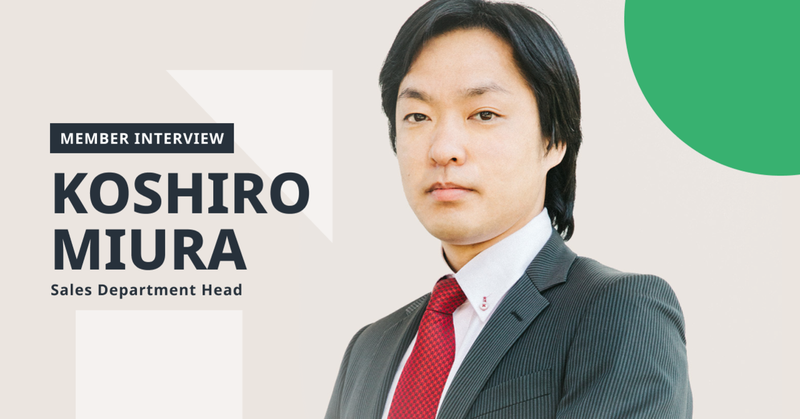 Giving everything he’s got to achieve top sales. The fun of cultivating products and sales at WOVN to create new markets [Koshiro Miura] 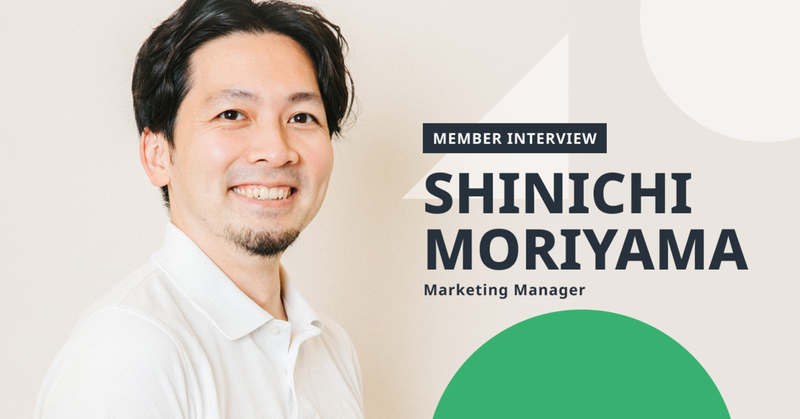 Mongol Empire & the internet. WOVN may be the next game-changer. Marketing to create new markets [Shinichi Moriyama]

Shinichi was once fascinated by the Mongol Empire and dreamed of becoming a historian. In this interview, we asked him why he decided to pursue his career in a general trading company, a company within the Recruit Group, and now at WOVN as