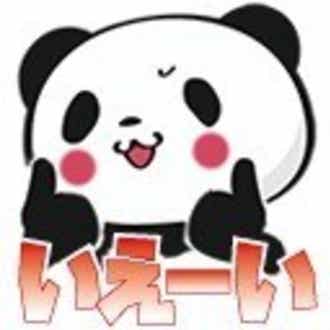 He recognized some of the biological reaction is, by the autopsy physician, the military has been selected to the subject of MAD-resuscitation drugs that have been experiments in

secret, it will be administered.
And, there was in serious condition was had survived.

However, Ben in order to conceal the fact of resuscitation drug administration of government non-accredited had been and that the dead officially.

A few months later, he regained consciousness, by the aftermath of resuscitation drugs, without any memory of Peter who, also won the physical strength to be regarded as superhuman.

However, it resurrected memories in the wake of the attack on a military hospital by Doctor Octopus.

Also, we know that Peter has been active as Spider-Man after the death of his own, rejoice Ben.

And he uses the circumstance that has been confirmed dead, as much as possible to the still of the young Peter help, he stood up as the undercover detective "UNCLE-MAN". 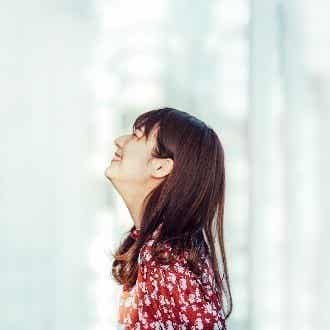 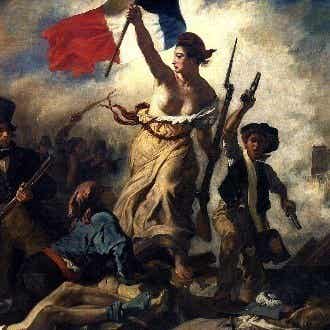 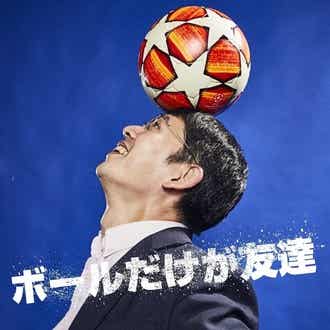 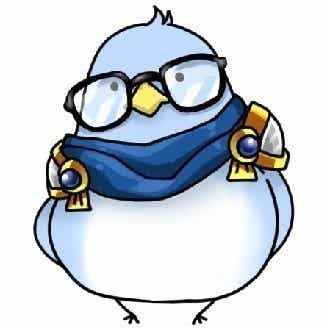 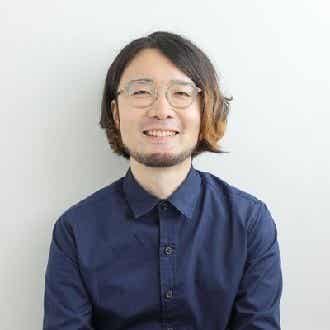 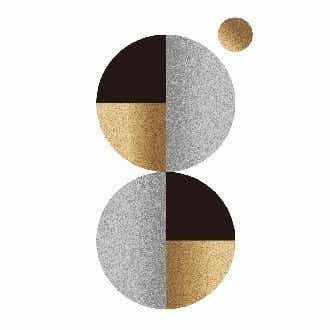 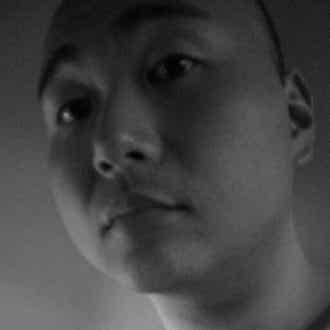 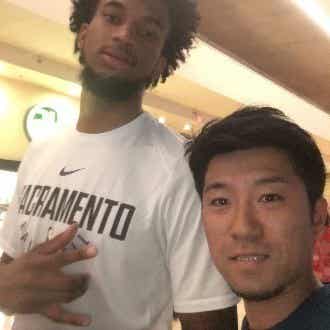 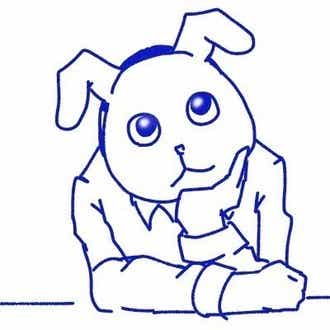 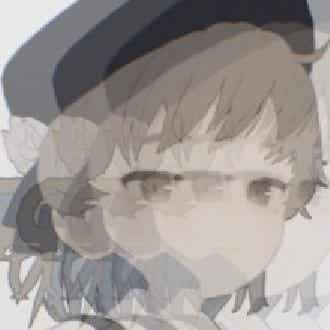