Next Level Craze: My Journey to Dance at Young Rebel Star's Doorstep 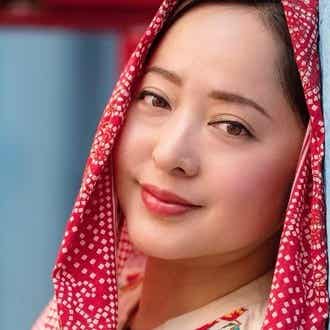 Next Level Craze...that’s the greatest compliment I’d ever received in my life, given from the renowned Telugu film producer, in response to my tour group visiting Prabhas, the Baahubali actor’s house. To my and the tour members' surprise, this group photo became viral on SNS and on the web articles including some major sites such as The Times of India and Bollywood Hungama, etc.,

Not to mention Prabhas is the big star in Telugu film industry, whereas very few niche fans knew him before "Baahubali" achieved the blockbuster hit in Japan.

I, as a big fan of Bollywood films since "Kuch Kuch Hota Hai" in 1998, had been to India so many times and watched the latest films at the local cinemas just for my very very personal fun.

"Baahubali2: The Conclusion" is one of those films I firstly watched in Delhi in 2017, which made me write a long article on my blog, according to the sheer excitement I had. At that moment there were only the limited number of people I could share how much I loved the film.

Six months later in the year end, I couldn't resist visiting Ramoji Film City where Baahubali was shot, which again made me write a series of articles about the site, while "Baahubali2" was just newly released in Japan.

No one probably expected the film had such enthusiastic responses in Japan. I was simply surprised at the excitement spread across SNS, finding those articles on my blog also having increasing numbers of page views day by day.

One day one of my Twitter followers just happened to tweet "Will you take us to Hyderabad?", which reminded me of myself used to work as a tour guide when I was younger.

Well,,,,maybe I could possibly organise a tour, can I?

To be very honest, it all started with doubt. I was not sure whether anyone really seriously wanted to join the tour, but anyway I set the date and asked a friend of mine who runs the travel agency, to arrange the unofficial voluntary tour to visit Ramoji Film City.

Just as everyone could imagine it is not that easy to afford time and budget for such trip to India...but there were 15 people eventually gathered in just two weeks, surprisingly.

The first tour departed to Hyderabad in June 2018, followed by three other groups every few months. The tour visits Ramoji Film City and other shooting sites like Golconda fort, watching films of the time at local cinemas, as well as enjoying the local delicacy such as biryani and ice cream that Baahubali actors love. 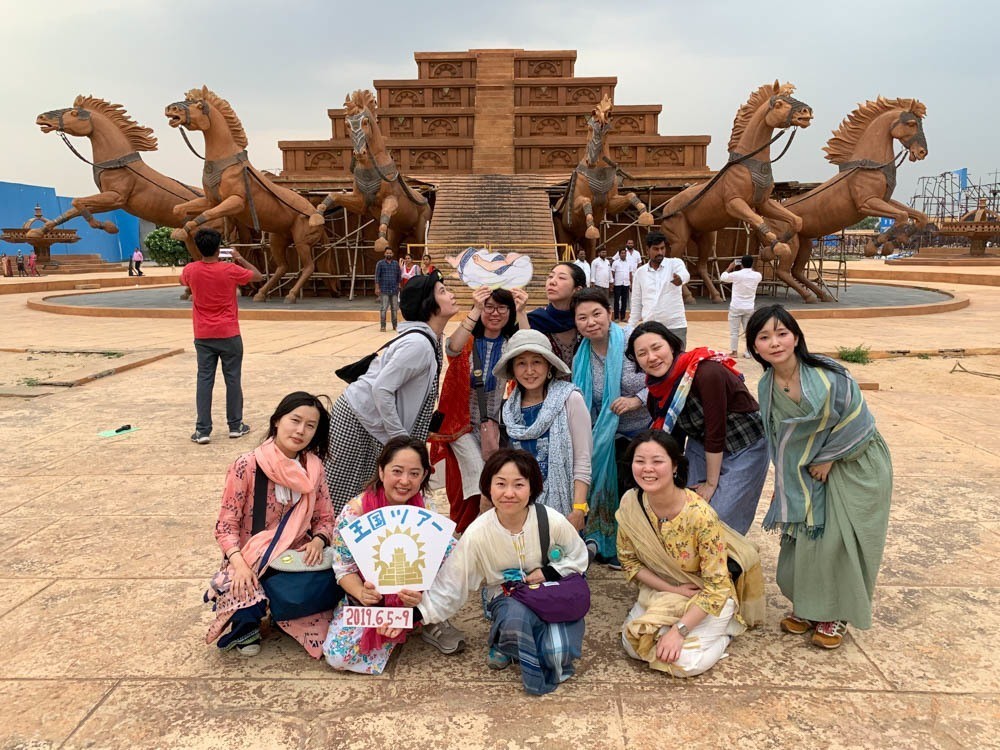 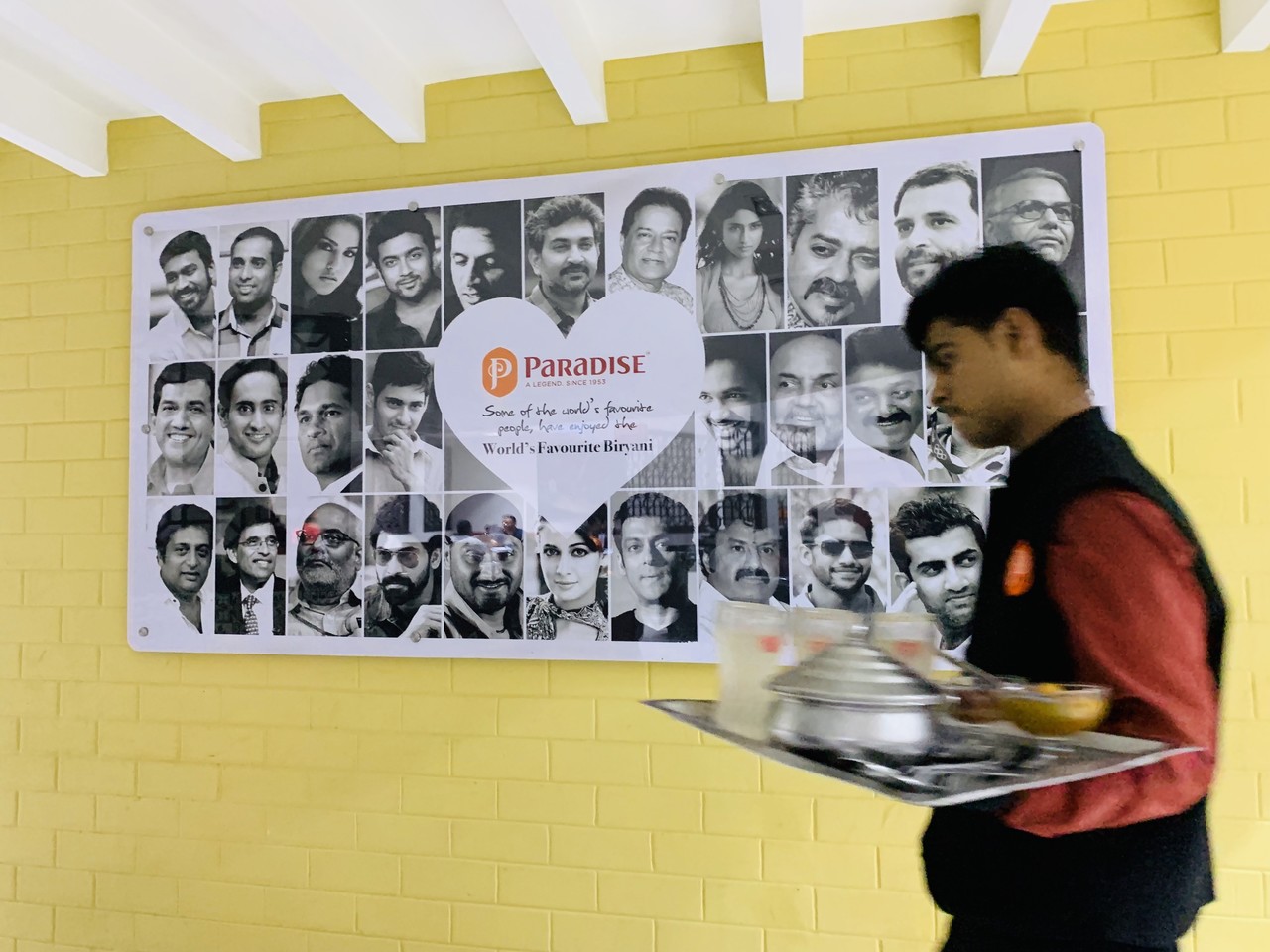 The fourth group in June 2019, is the one that visited our Darling's doorstep for the first time as a tour. Members were excited, and so was I. 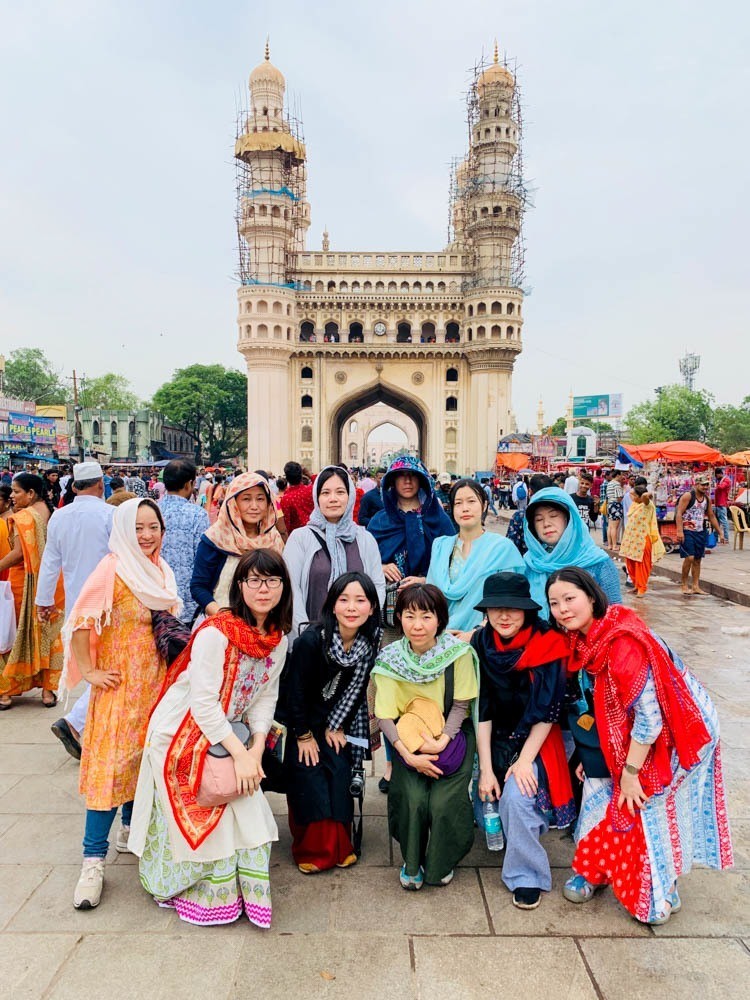 The fifth group will visit Hyderabad at the time "Saaho" will be released.

All that I'd like to say is, it's just a handful of fans who can actually visit Hyderabad, and there are rest of thousands of die-hard fans in Japan who really really want to do so. Apart from my tour, some visit Hyderabad by themselves, while some others are learning Telugu. In addition, not only Baahubali but people also started to love other Telugu films in this country of rising sun.

Having been fascinated by Indian culture and Indian films for the last more than 20 years, visiting India more than 40 times, I had never ever imagined this would happen, and I myself dance in front of Young Rebel Star's doorstep. It is my great pleasure to be the evangelist who makes the phycological distance between India and Japan closer and closer.

Wish "Saaho" is releasing in Japan and our Darling visits Japan. We are awaiting.

About me -->> Who is Miki Anjali Yahiro?