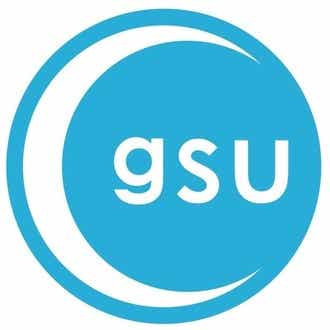 On June 2nd, I entered an indefinite strike as a member of the General Support Union in Tokyo.

The company I work for, NOVA (NOVA Co.,Ltd/NOVA Holdings Co., Ltd.), is a major language teaching corporation throughout Japan. Although NOVA is as large as it is, I still had a choice between oppression, or to advocate, when the working conditions became unsafe and unjust. I chose to advocate, knowing the outcome was uncertain.

My name is Alexandra Edwards, and I am an English Instructor for NOVA. I moved to Japan from the United States and started working for NOVA in October of 2019. I teach at the Sangenjaya and Nakameguro branches in Tokyo.

During the COVID-19 pandemic, NOVA has failed to implement the basic measures — avoiding “3 C’s conditions” — recommended by the government to keep students, staff, and instructors safe.

When overworked, traumatized hospital staff say, “We stay at work for you, please stay home for us.”, I need a solid reason why I need to risk commuting and being inside branches – without the recommended safety measures – as a non-essential worker.

NOVA offers Skype lessons, but still requires us to commute and be inside the branches. We are non-essential workers and there is a technologically possible way to work from home, but NOVA wouldn’t allow us to do so. When we asked NOVA why they would not allow it, they were unable to provide an honest or rational reason.

NOVA has instead implemented their own 8 measures with new branding for persuasion of safety. A few examples of these measures include eucalyptus plants, health-hazardous “virus blockers” worn by instructors, and small plastic dividers.

When we raised questions to management at NOVA Headquarters about what evidence they had or what experts they talked to prior to creating these 8 measures, the response was that they had none and didn’t talk to any experts. They were unable to support any of the new 8 measures they were branding, marketing, and implementing.

When I went to work on June 1st at the branch in Sangenjaya, and taught a face-to-face lesson in one of the small classrooms, there wasn’t proper social distance and the small plastic square partition was below face level.

There have been many issues leading up to this strike. For example, after kids classes were cancelled for a couple weeks towards the beginning of the pandemic, NOVA had all the kids “make up” the lessons missed during the time when the spread of COVID-19 was worse and continuing to worsen. The branches were crowded with children and there was no way to keep them at safe distances from each other.

The ventilation in many closed classrooms is also inadequate for students and instructors to be in. These issues continued even after expressing strong concerns for everyone’s safety.

They also failed to compensate their workers fairly and even charged many instructors fees, in addition to lost wages from missed work during the pandemic. I was one of the instructors that had lost much of my income and was charged fees in addition.

In April, my remaining pay for March was approximately 20,000 yen (this is approximately the equivalent of less than $200 in the United States) after my rent of 64,000 yen was deducted from about 85,000. This was from a decrease in lessons, penalty fees, and days of work missed.

May 12th was the union and my first appearance to the head office of NOVA in Tokyo. On May 14th, I was notified by e-mail that the fees incurred since January 24 up until the day of the e-mail, would be refunded. This was helpful, but not enough to recover the detriment to my income.

I Have Been an Employee “Disguised as an Independent Contractor”

I was hired as an “Independent Contractor”, but my job has been no different than an “employee”. I am required to use company materials, the company sets my schedule, the company sets my rates of pay, and I have to teach according to the company’s instructions. The company claims we are Independent Contractors, because we are able to choose “freely” whether we work on a specific day or not, but this is not as “free” as they claim. As an “Independent Contractor” I had to take out my own health insurance and each time I needed to be absent due to personal reasons, I was charged 500 yen per lesson missed (this could be up to 7,500 yen per day, which is approximately $75 in the United States), since October 8th when I started working for NOVA.

In May, I was given the option to switch to an “employee” contract, which was backdated to May 1st. Towards the beginning of May, I was placed on standby with a 60% allowance until the end of the month. I was still required to remain available during normal shift hours for the possibility of being “called into work” to a branch anywhere within Tokyo.

My job since this switch to employee status is exactly as it was before. The union believes this is evidence of employees, “disguised as Independent Contractors”.

The Main Requirements We Seek
1) Introducing telework to eliminate the current risks with being in a small classroom space without proper social distance.
2) Guarantee of 100% salary during closures
3) Change from “private business owner” to “employee”
4) Abolition of the penalties and fees when absent due to personal circumstances

The General Support Union is receiving innumerable complaints, not only from Nova teachers, but also from instructors in other language schools. Many of the instructors I know from NOVA are upset, bewildered, or both.

The failure to implement the recommended safety guidelines issued by the Government (“avoiding the 3 C’s conditions” which originate in the advice of experts involved in the pandemic situation) is prevalent in a number of industries including education, retail, and more.

Many of us have been faced with this difficult situation of feeling that we have no choice against those we see as more powerful than us. We may think the corporations are too big and the uncertainties are too much, but we do have a choice.

Even if I am 1 out of 1,700 instructors, I needed to advocate for myself and others. I believe that even if we stand alone in doing what we feel is right, it can make a difference. I may be the only instructor from NOVA so far on an indefinite strike and advocating with the General Support Union, but I have been impressed witnessing the bravery of others advocating for their rights too, with the companies they work for. I don’t feel completely alone. I feel supported.

If you look at how this virus started in one small place in one city — with maybe even only one person — then how it spread to over 7 million around the world, I believe our actions can influence or inspire and spread just as fast. In this technological age, maybe even faster.

I remember what I learned one day in a class in college. We were learning about Existentialism, and my professor mentioned the example, “what is the reason most say they don’t vote?” We of course said, “because people believe it doesn’t make a difference, since it is just one vote”. Then he said Existentialists would ask, “even if it doesn’t, what kind of person do we want to be?”

No matter the outcome, I felt I had a choice between oppression and helplessness by submitting to unsafe and unjust treatment, or advocating by confronting the company. This choice has been providing a sense of internal power and growth. That in itself is worth this challenging journey in a time of immense uncertainties.

My hope is that a new attitude will someday become more infectious than any virus, that “our actions and choices can make a difference as one person, and even if it doesn’t, I will do my best to have courage to be the kind of person I wish to be”.

If you are looking for more info or considering taking action, please contact the General Support Union at info@sougou-u.jp. 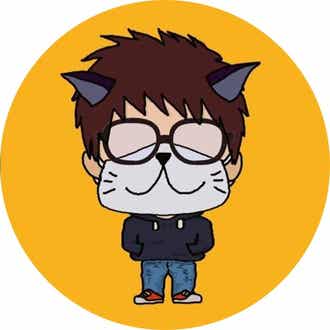 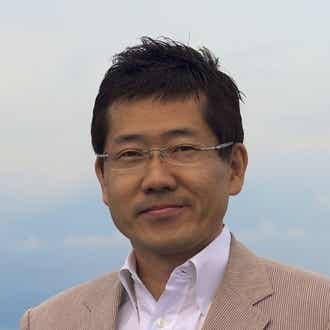 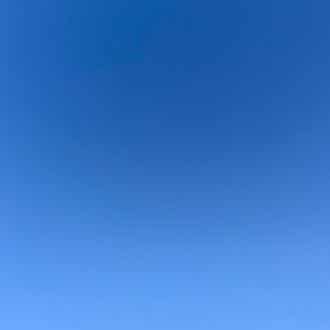 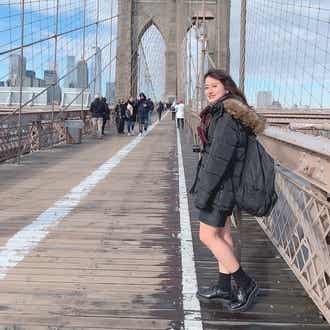 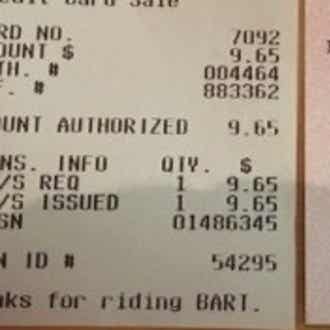 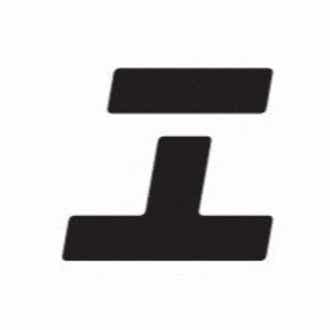