ESSAY: Limitations of a Logic system and a brain

I may have a crazy and fantastic mention.

Now, I am surprised by the feature that can not allow all axioms simultaneously, even if a brain has un-countable infinite of neuronal cells in the brain. So that an intelligence by the brain may not be too crazy, and may be able to have a personality, by the feature . Because all applied all axioms in a logic system are all in the logic system, a brain has dealt all have been recognized by the brain, as all in universe that may include unknown axioms. Our effort for more logical thinking anything, will confine us into a logic system, closer.

A perception by a brain may not be a sequential procedure, but simultaneously for all activations filtered by the brain's limitations. If so, I feel that a brain has mass collections of logic systems that can't be active simultaneously, and that one of the systems are active by the events.

I have a great interest in any limitation of ability of a symbolic logic language system and a human intelligence. I hope any fantastic comment. And if you have referred and/or been helped by this essay, I hope you link this essay in your paper.

[MEMO] All information received by a brain (as a neuronal network), gradually soaks to it consisting of mass-many layers as memory field of the brain. In spite of the all same information, different sequence received by the brain has given the brain the difference states of neurons, by the layer structure and the exclusive feature.

[MEMO] I feel the above may be able to explain Sartre's existentialism by mathematics methods.

[MEMO] I have notified the physical equation model that the state of the space be specified by a time, may be resulted from limitation of a brain mechanism. It have been said that the state of the whole brain is corresponding with a mind and/or a consciousness. So, the brain state must be specified by a time, as the space, while different times don't become the same state of the brain. Though I don't know any dynamics for the brain states, the current state needs to include parts of the past states and the future states, at least. And the current state goes to the future.
If the other being out of the earth has any brain with different mechanism from us in the earth, they may have different recoginaization from us, as all of beings in the earth is only a life. So that, they may not be able to understand any preciousness for each of us.

[MEMO] The logic own is phenomenalism. Anyone can't known whether itself is right. It may be only Synchronicity. It is great in the present age when I came to be able to think it with such a precision. 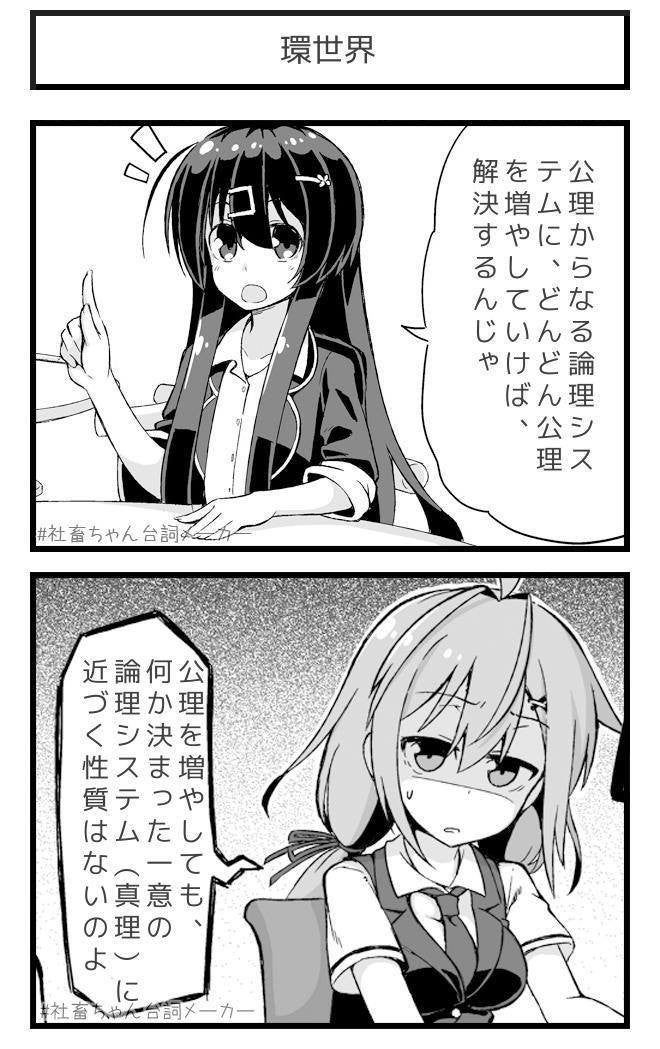