(107)Section 5: The Rise and Fall of Polytheistic Civilization II

From the very beginning, the teachings of Mahayana Buddhism have guaranteed the possibility of Buddhahood for all. Even the complete layperson has the opportunity to achieve true enlightenment.
As I mentioned in the previous installment, it is the Lotus Sutra that breaks down the concept of universal Buddhahood, and it is the Vimalakirti Sutra that explains the needlessness of the priesthood in achieving enlightenment. If you remember, the moment takes place when the sutra’s namesake, a Buddhist lay practitioner, debates Manjusri, the greatest disciple of the Buddha and the “embodiment of supreme wisdom.” The Vimalakirti Sutra is a religious text of tremendous importance, a document as influential as the Lotus Sutra. 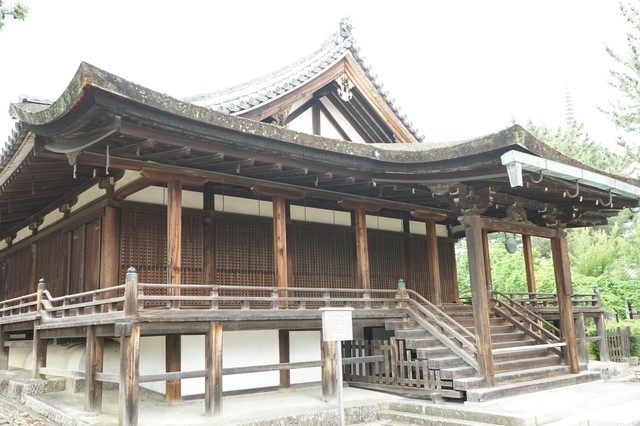 When Buddhism first arrived on Japanese shores, Shotoku Taishi, one of the period’s foremost advocates of Buddhism, made a selection of three sutras from a vast collection of Mahayana scriptures to elucidate in his own work, the Sangyo Gisho (Annotated Commentaries on the Three Sutras). Two of them, the Vimalakirti Sutra and the Lotus Sutra, you’re already familiar with. The other is the Śrīmālādevī Siṃhanāda Sūtra, known for its female protagonist and its uniquely positive spin on the otherwise negative Theravadan outlook on female Buddhahood. This, along with the explanation of Amitabha’s Primal Vow in the Infinite Life Sutra, meant that Shinran was living in a period of unprecedented development in Mahayana Buddhism.

Followers of Jodo Shinshu taught that Amitabha saves everyone, including those who believers of conventional Buddhism had previously designated as incapable of salvation, people like warriors whose job it was to kill, fisherman, the uneducated (i.e., those who could not read Buddhist sutras), as well as major criminals like murderers. Not forgetting, of course, there were women. Suddenly, the number of devotees to Shinran’s Hongan-ji was growing.
Shinran, however, was reluctant to expand his religious organization. Then came Rennyo. A descendant of Shinran, Rennyo (1415-99) was a master planner and promoter, and did much to broaden Jodo Shinshu’s base of believers. Think of him as the Buddhist St. Paul. What came next, however, was something altogether unique to Japanese Buddhism. The members of Hongan-ji developed into a group of militants.
Buddhism had always been a peaceful religion. Doctrine was never a point of conflict.
All you have to do is look at the great period of change when Mahayanan believers broke from what was then the conventional Buddhist tradition. There was no act of war or clash like that between the protestants and Catholics in the Thirty Years’ War. Buddhists did not kill other Buddhists over doctrinal differences.
In the world of monotheism, it doesn’t matter if two religions both worship the same god, Christ. Simply differences in worship styles are grounds for war and murder. Then there’s the monotheistic religion of Islam and the deeply rooted and bitter conflict between the Sunnis and Shias.
Buddhism, on the other hand, is a type of polytheistic faith. Siddhartha Gautama is not the single, absolute god, so there’s room for divergent approaches of faith.

The Rise of the Buddhist Volunteer Civilian Soldier

But something different was brewing in Japan. Once Buddhism had arrived on her shores in the sixth century, a new band of Buddhist believers began to take shape. Buddhist orders formed independent militarized groups to carry out their own unique theological views—of course, by force. It should be said the Japanese did not initially take to Buddhism. It was met with resistance on arrival. Adherents of Shinto, Japan’s traditional and ethnic religion, rose up in arms to push back the Buddhist faithful. Not surprisingly, the Buddhists pushed back too, and did so by arming themselves and engaging in a holy war. Even Shotoku Taishi, the prince, was a participant. After taking to the field in one of the largest conflicts of its kind, Shotoku emerged victorious. 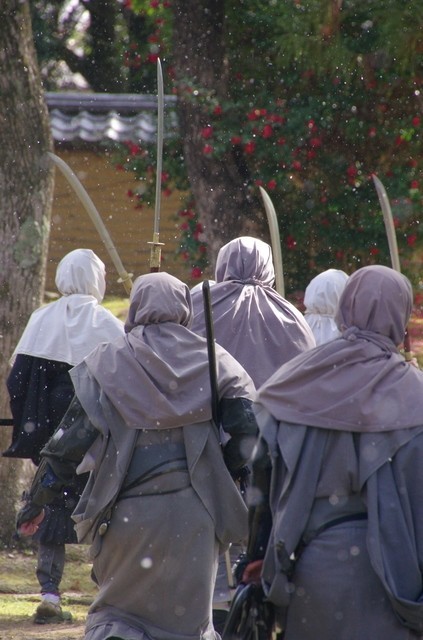 This was most likely the catalyst for what occurred later—the emergence of a different kind of Japanese Buddhist. This new type of holy man was armed, quite adept at combat, affiliated with a specific temple or religious group, and more than willing to enter into combat for the sake of his unique holy cause. They were the soryo or warrior monks.
The renowned Todai-ji (Huayan school), with its monumental bronze Buddha, along with its rival, Kofuku-ji (Hosso school), had a formidable assembly of warrior monks in the Middle Ages.
In defiance of these Buddhist sects, known as the Six Schools of Nara Buddhism, based in the old capital of Nara, rose the bands of warrior Buddhist monks in what would be in the eighth century the new capital of the nation—Kyoto.
Its pioneers were the descendants of Saicho’s Enryaku-ji temple on Mount Hiei, and they had come up with an imbecilic idea. Every one of them were armed, and they would now solve any and all religious differences by holy war.
Almost no academics of Japanese history acknowledge that this was the reality in pre-medieval Japan, yet it is an undeniable fact.
For even the ordinary warrior, whose livelihood was combat, the complete devotion to war by the warrior priests—holy figures who were supposed to be spreading peace and the good word—was hard to swallow.
In the seventeenth-century commentary of the Japanese historical epic Taiheiki (Chronical of Great Peace) titled Taiheiki-hyoban hiden-rijin-sho, readers are treated to an intriguing exchange between a warrior and military priest. The warrior asks the priest whether he thinks his murderous acts run counter to the Buddha’s commandment forbidding the killing of another person. The warrior priest has a simple answer: he and his brethren have simply contained the evil; the Buddha also killed to save his fellow man, the priest concluded. Of course, he was implying their actions are no different from the Buddha’s.
Clearly, the priest had the idea that his own beliefs were unequivocally correct; those who do not hold such beliefs were wholly incorrect. The others, with their heretical beliefs, were monsters deserving of death. While not an unusual progression of thought in monotheistic societies, in premodern Buddhist japan, a society that was originally polytheistic, this was an unusual but very real phenomenon.
Then the cycle repeated. In opposition to this conventional Buddhism, the so-called Kamakura New Buddhism, that is the new Shinshu Buddhist sects that developed during the Kamakura period, followed suit with self-armament. To not do so would be to welcome obliteration by the old Buddhist sects.
This wasn’t an exaggeration. In the year 1536, the warrior monks of the renowned Enraku-ji on Mount Hiei raided twenty-one temples of the Nichiren school (Hokke shu), one of the schools of the Kamakura New Buddhism, and massacred thousands of monks.
In response, the religious groups of the Kamakura New Buddhism formed not a group of warrior monk specialists but a powerful assemblage of volunteer laymen or Ikki shudan. It wasn’t long before their focus had shifted from self-defense to an ambitious endeavor of expanding their righteous influence and taking up arms.
The largest of these groups materialized at Hongan-ji. It was only natural. The Shinshu sect of Japanese Buddhism had always had monotheistic tendencies.

< Read the next installment August 15 >

(92) Section 4: The Rise and Fall of Polytheistic Civilization I…

(106)Section 5: The Rise and Fall of Polytheistic Civilization I… 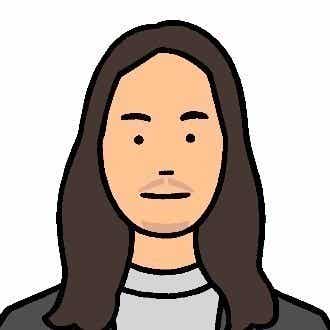