In Tokyo Immigration Bureau (aka Shinagawa Nyukan), a trans-woman detainee is being severely discriminated and isolated. 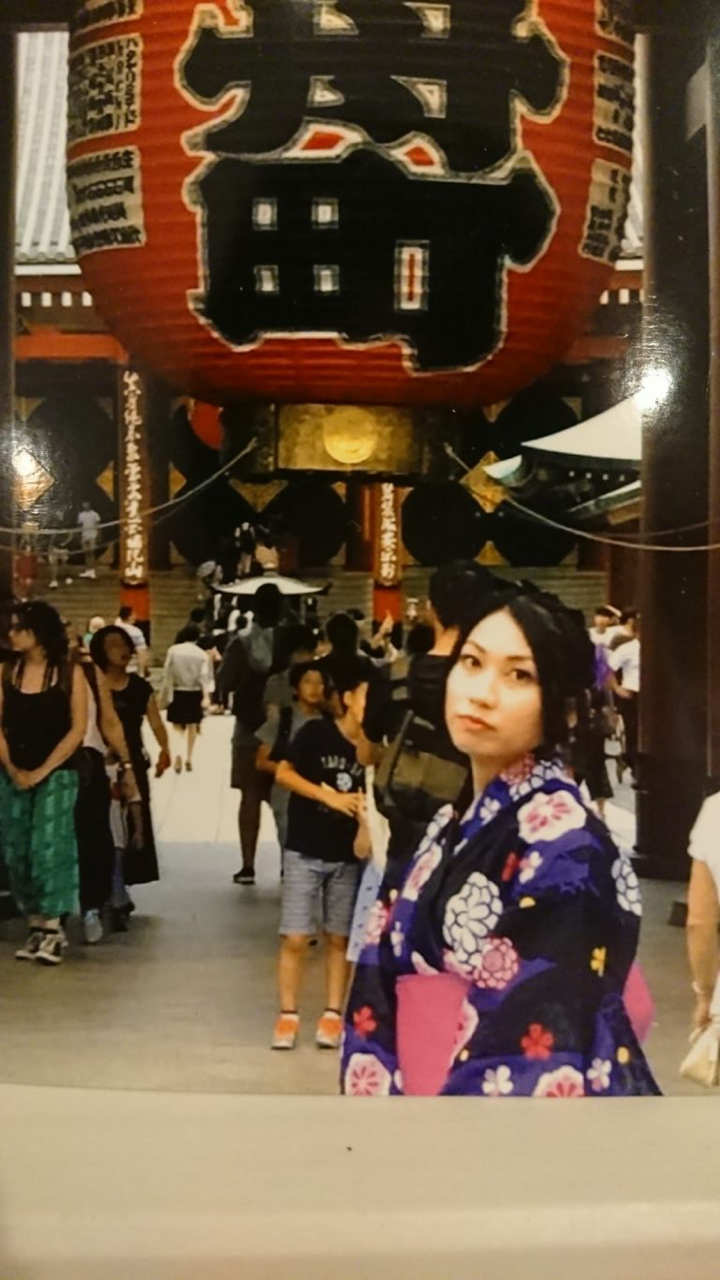 In the detention center, they lock her up in a solitary confinement cell. She is permitted to go outside of the cell only for 2 hours, despite other women are for 7 hours.

The time when they let her out of the cell is staggered just not to meet other inmates. She can only leave her cell alone, when no other inmates are around. She is severely isolated for a year.

Furthermore, they don’t give proper hormone therapy to her.

All of this mistreatment harms her health both physically and mentally.

Under such severe stress, she can only eat soft foods and coughs up blood daily.

“I can’t be together with men, nor with women here. All alone in the room everyday. I feel I’m like an animal. Or like a dog which is locked up. I want to get out of here now. No one sees me here. I feel like I’m a ghost.” Said Patochan to an activist who visited her.

With depression, she feels foggy and can’t think clearly these days. Alone in her cell, she can't do enything else other than watch TV or write letters to make demands about her situation. She fears she could go crazy without talking to anyone and without knowing when this will end.

Besides, the cell she’d been locked for 6 months is called “choubatsu-bou(懲罰房)” which literally means “punishment room”. But she did NOTHING. They sent her there straight after she arrived to the detention center. Right now she’s not in this choubatsu-bou, but still in a solitary cell. 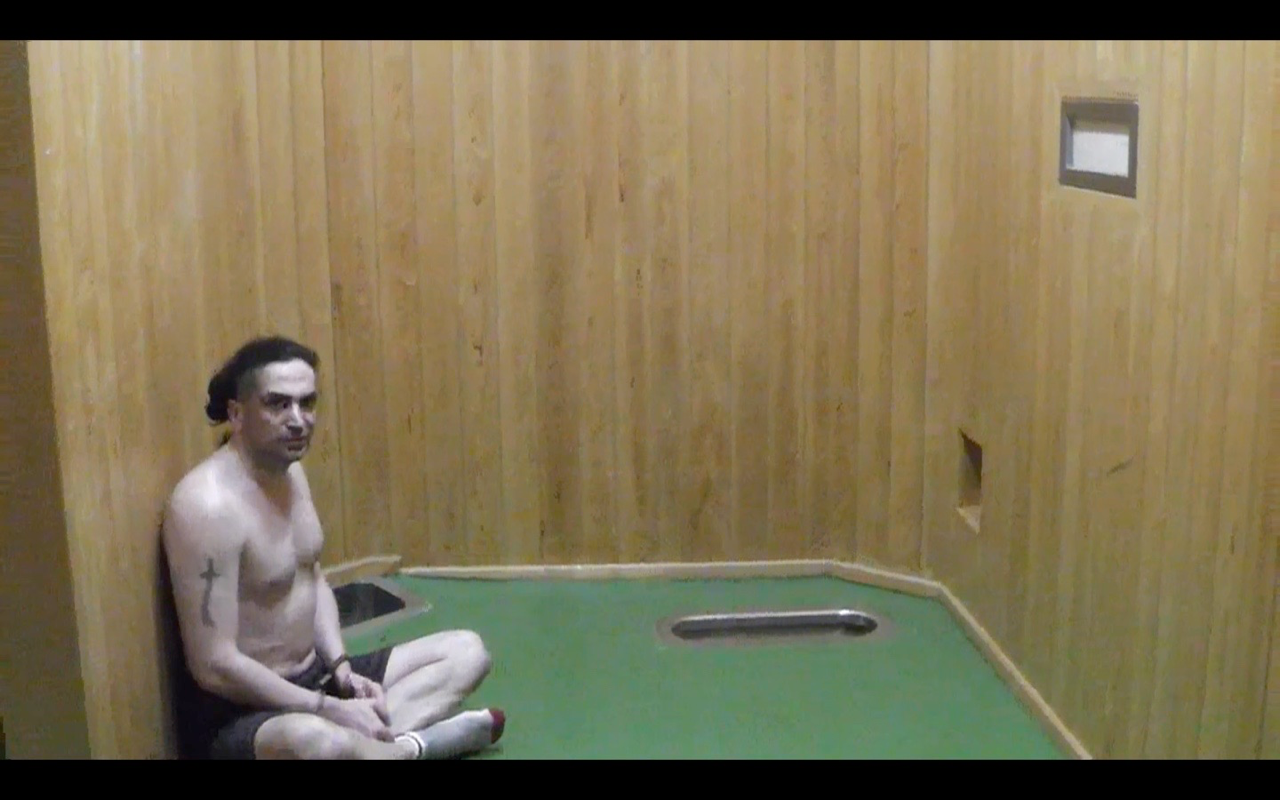 In January 2019, the person in this photo demanded meds which he need to sleep. 6-7 stuff members immediately came to control him and locked him up here. You see the hole for toilet on the floor. They have CCTV here so you have NO privacy at all. What’s more, this room has no lever to flush the toilet. You have to ASK stuffs outside to flush.

When another female detainee got locked up here, stuff members refused to flush her toilet until she left. She had to sleep with her own waste for all night long.

Here’s the latest article which explains her situation in Japanese. But you can see what it’s like with these photos of her drawing and diary.
https://www.buzzfeed.com/jp/sumirekotomita/transgender-nyukan 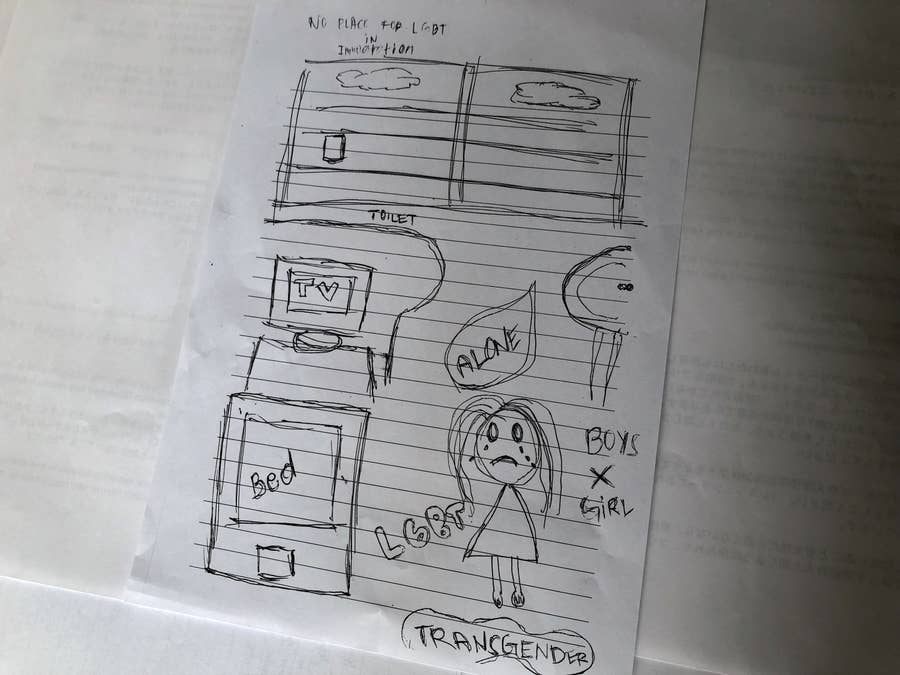 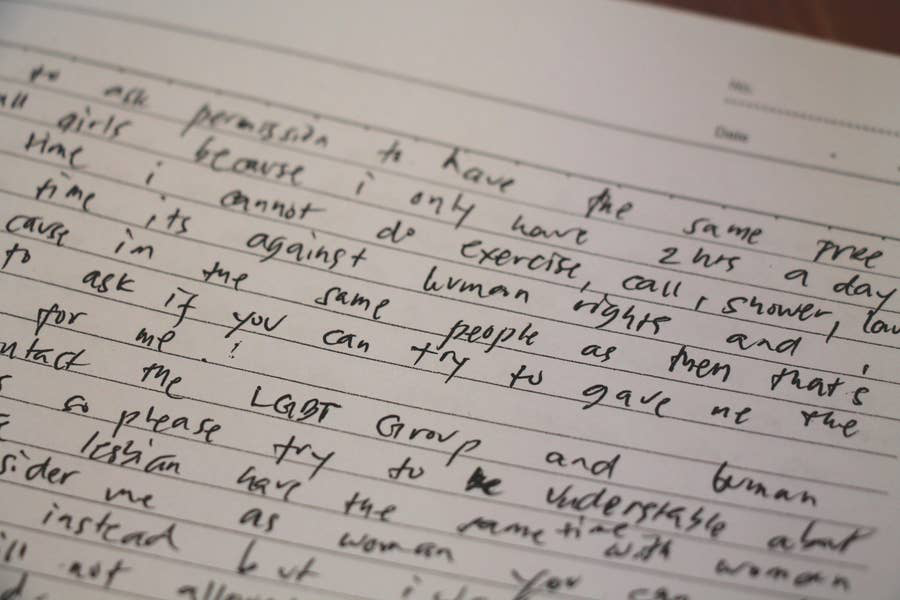 The situation is too horrible. But the most horrible thing here is that the majority in Japan doesn’t know about this problem. Maybe they don’t even know Japan has immigration detention centers.

‘Smash Nyukan Tokyo’, a group of activists has protest/solidarity actions every 2 weeks around the building of Shinagawa Nyukan. This action means the world to the detainees, literally. Hearing protesters’ voices, they feel connected to the outside world and not alone.
They shout back “Arigatou!(Thank you!)”. Every time I participate this action, I can’t keep my cool.

‘Smash Nyukan Tokyo’ will have the next action on 10th July. pm7:00~
Here’s their twitter account: @SitShinagawa

So please show up. Raise your voice and show your solidarity with the detainees!!

AND, there’s another action for those who can’t show up. Write letters to Pato-chan!!

You can just write this address above, but if you write Japanese, add this Japanese version below:
東京都 港区 港南 5-5-30
東京入国管理局
Patrick Philippine(trans gender)

She speaks English and her first language is Tagalog. Send your message of support and solidarity with her!