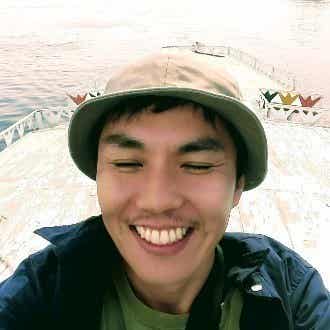 My name is Moto Fukao working with Quipper as an SRE, Site Reliability Engineer, for online education service.

I was born and raised in Gifu, Japan. I worked as a cook for 8 years after graduating from high school. At the time Google didn't yet exist, so computer-related jobs didn't yet exist in my hometown. In 2005, when I was 26, I got a job as a software engineer at Collaboware, which is a small IT company in Nagoya city. At a time when the word "internship" wasn't well known in Japan, I began my career as an intern there.

After working as well as studying programming for a couple of years, I decided to take half a year off so that I could travel abroad. As a result, I traveled to Hong Kong, Thailand, Cambodia, Vietnam, the U.S. and so on. Then, in the Philippines, where I had been studying English, I had an opportunity to take part in an event to distribute some stationery and clothing to street children in Smokey Mountain. With that experience, I became interested in the industry of education and working at other countries.

After coming back to Japan, I entered university and majored in international communications and management informatics. While studying as a college student, I worked as a freelance engineer in Tokyo. After graduation, I immediately joined an outstanding and vigorous startup Dely, Inc. as the first SRE at the company. We produced an online cooking platform "kurashiru" that became the biggest and most popular in Japan.

In order to make my dreams come true, to work in the education industry worldwide, which led me to Quipper in 2018.

Moto's motto, "To achieve major success in life, you must accept 100% responsibility for your life and results. Nothing less will do" Jack Canfield 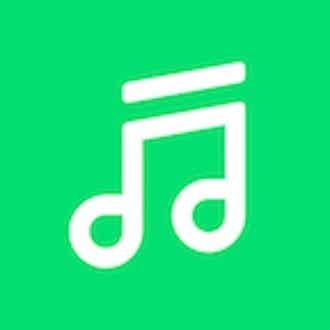 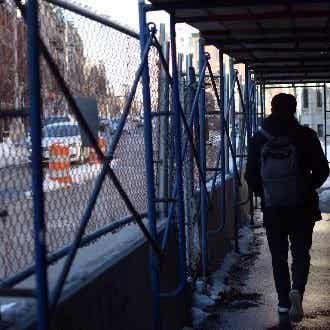 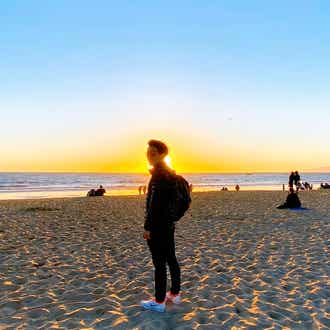 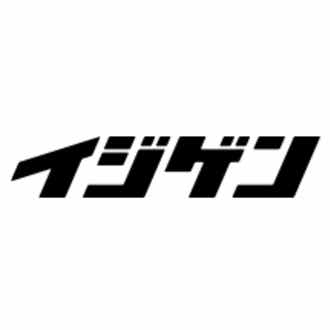 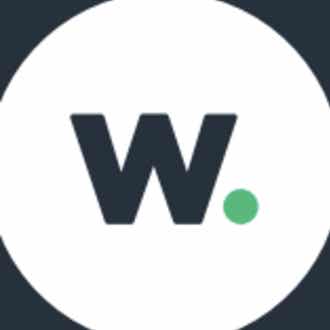